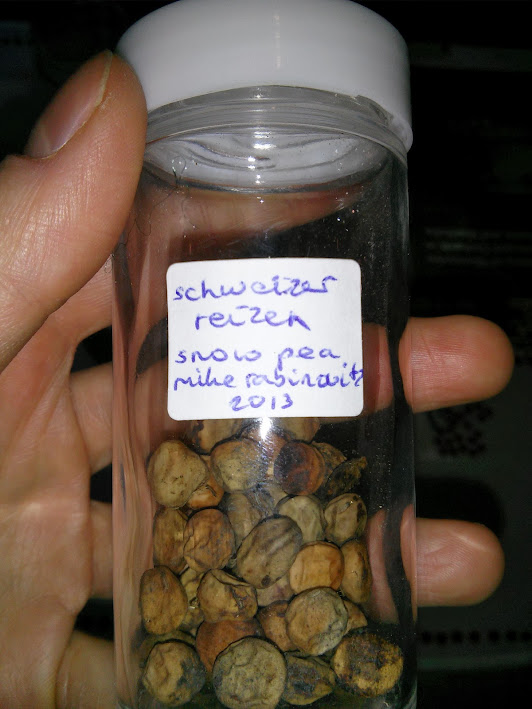 On a cold, sunny day in February, a small group of passionate seed savers gathers in a historic town to talk about seeds and where they came from. It’s a town called Neubergthal, Manitoba. The Neubergthal Heritage Society has been working to preserve house-barns in this town and turning them into social gathering spaces. These old buildings were build by early Mennonite settlers who came to Canada to escape war and conflict. Settling on a tract of land granted to them by the Canadian government, the Mennonites insisted on developing their farmland and towns so that they could preserve a sense of community. Instead of sections of land where the houses were far apart, they made long, narrow divisions and assembled the houses together, making a town in the centre of all their farms. These farmers built house-barns, a traditional building that connects the warm barn to the house, making good use of heat and protection from the prevailing winds. Not only were they adept builders, they were prodigious gardeners, with burgeoning market gardens growing in their backyards. 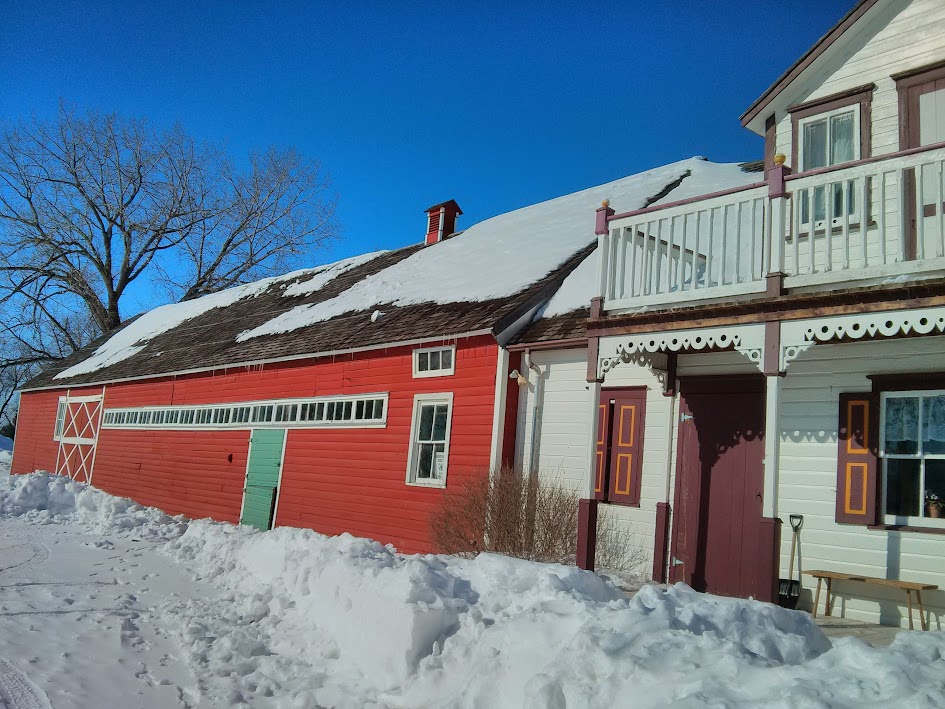 This building is the first of several that are being restored in the small village. It will be used as a learning centre and seed bank. 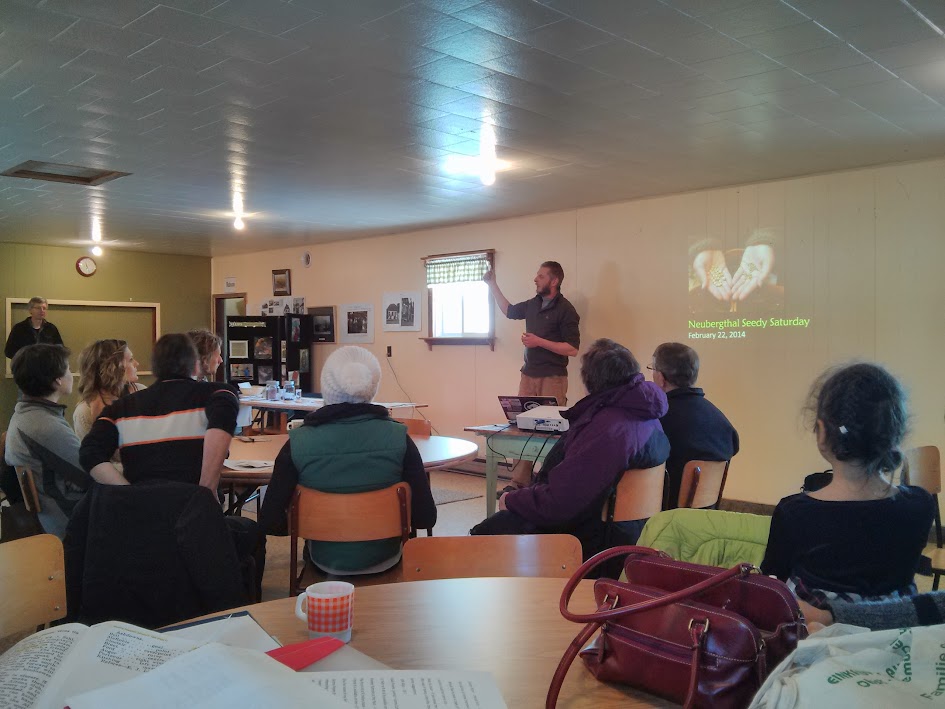 This Seedy Saturday event brought young and old together to share stories about farming, families and the future of food. 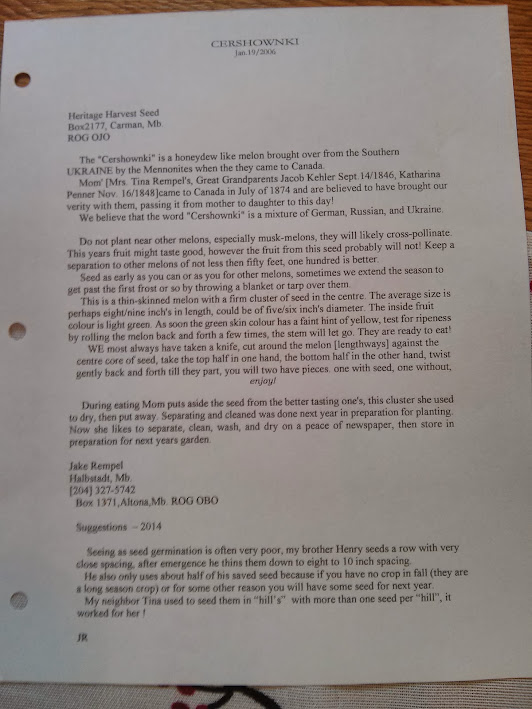 Some go to great lengths to document preserve their heritage. This document tells the story of a melon brought to Canada from Ukrainian Mennonites in the 1870’s and is still being preserved by the family. Seeds of Diversity, along with small Canadian seed companies like Heritage Harvest Seed, are working hard to keep these seeds alive, and efforts like the Neubergthal Society are building on this work.

The Bauta Seed Initiative is a proud supporter of this project, which brings together a strong team of farmers, a seed saver and a professor at the Canadian Mennonite University in Winnipeg. There are more events planned in the summer, and the project includes growing out heirloom Mennonite seed varieties and building a seed bank to house them.